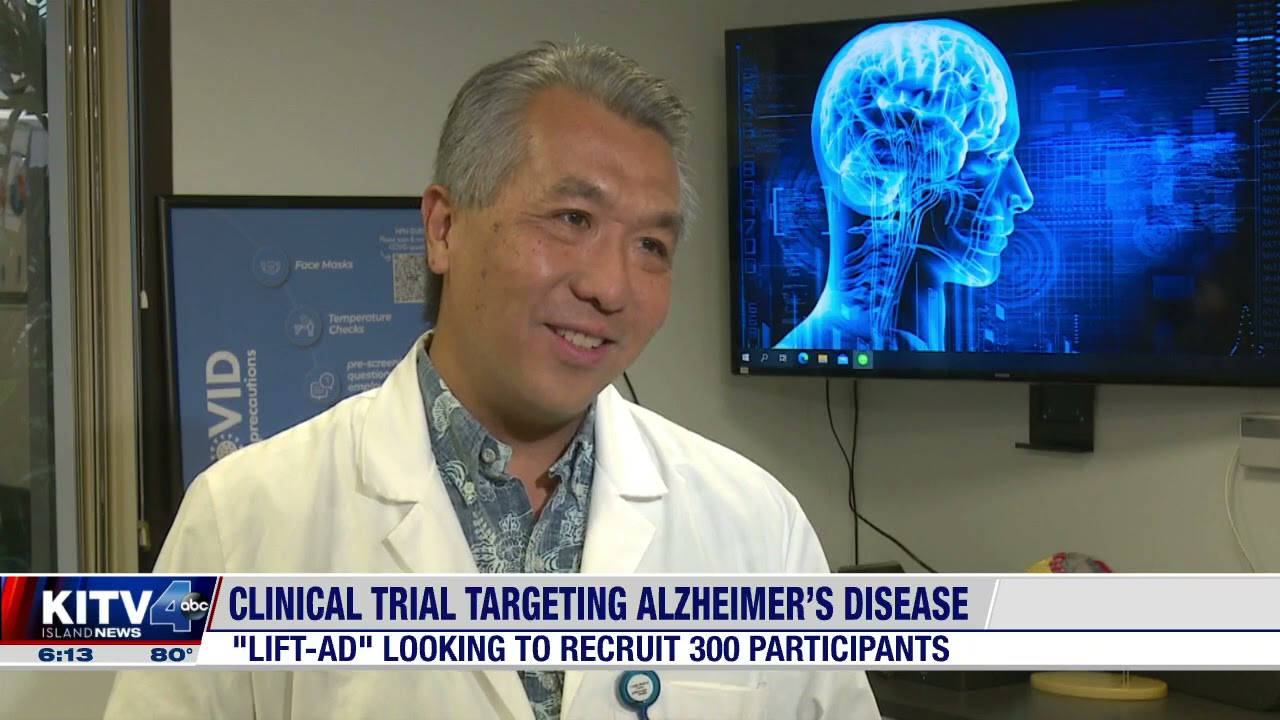 HONOLULU -- Researchers in Hawaii are involved in the development of a drug they hope will one day be available to treat Alzheimer's Disease. The drug is now in clinical trial and patients don't even have to leave their homes to participate. Millions of people in the U.S. are affected by Alzheimer's, it's currently the sixth-leading cause of death in the country. Alzheimer's is a disease that occurs when brain cells degenerate and die, causing memory loss and deterioration of other mental functions. Right now, there's no cure. 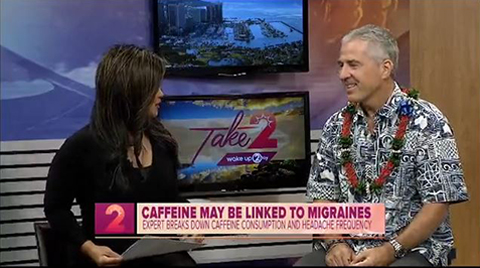 Too much caffeine can cause headaches​

Do you need a lot of caffeine to get through the day? A new study says too much can cause headaches and migraines. However, there are some benefits. David Kaminskas, MD, is a neurologist with Adventist Health Castle and he joined Take2 with details. 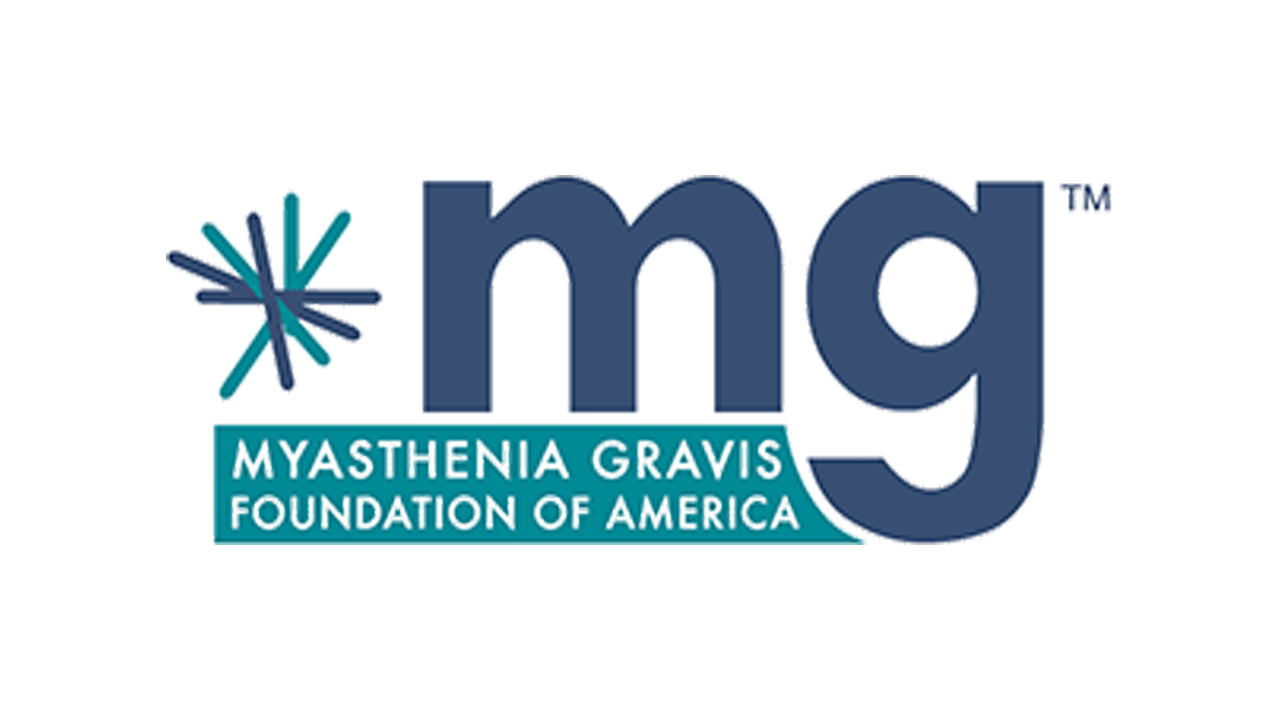 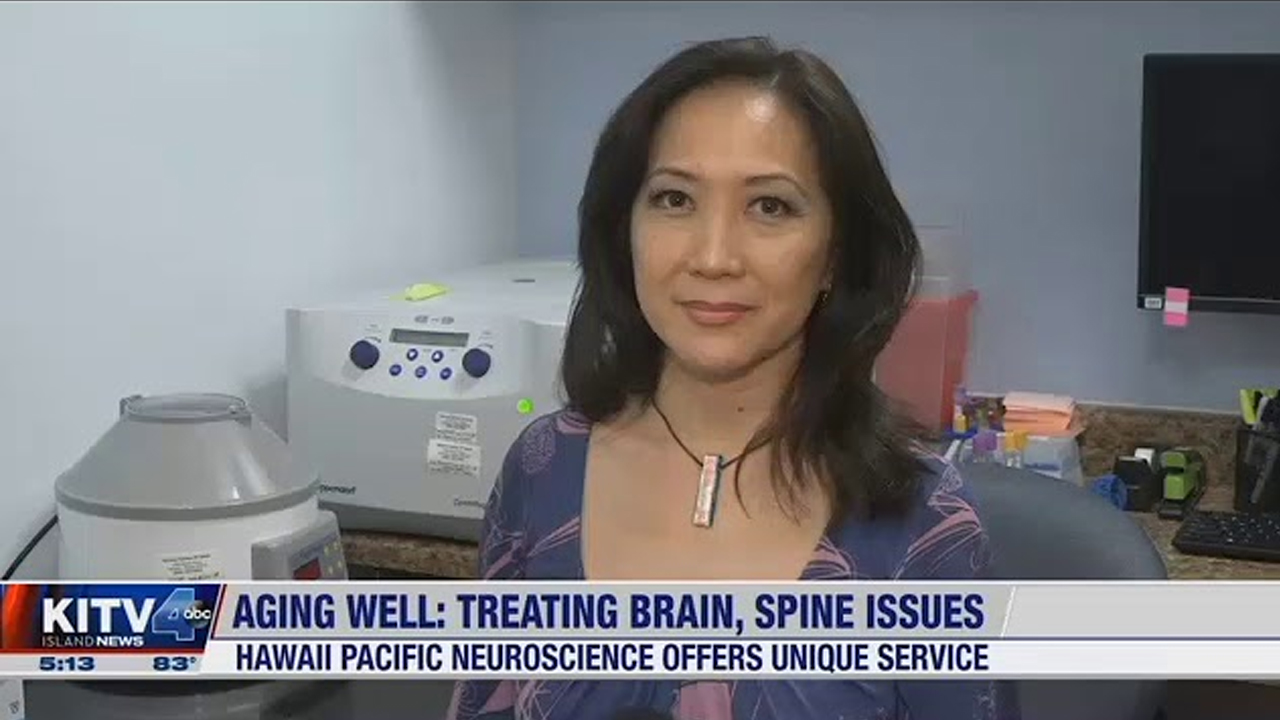 Call or text us at :